Dronning Louises Tehus is located at the southern end of Bernstorffsparken, which lies along Vældegårdsvej. From here you can walk down Ved Slotshaven with the park on your left and the garden and The Parade House on your right. At the end of the road is the nice little thatched house.

Chaya took over the lease of Dronning Louises Tehus in 2008, where we have been serving Afternoon Tea on the weekends ever since. In addition, we have other initiatives in the form of all kinds of tea events.

In addition to the beautiful Tea House, we also have The Parade House – a beautiful greenhouse from the 18th century. Both houses are rented out for private events. 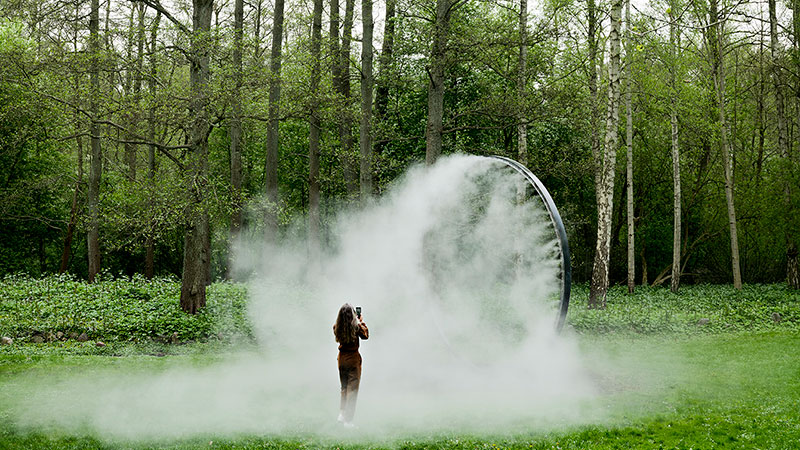 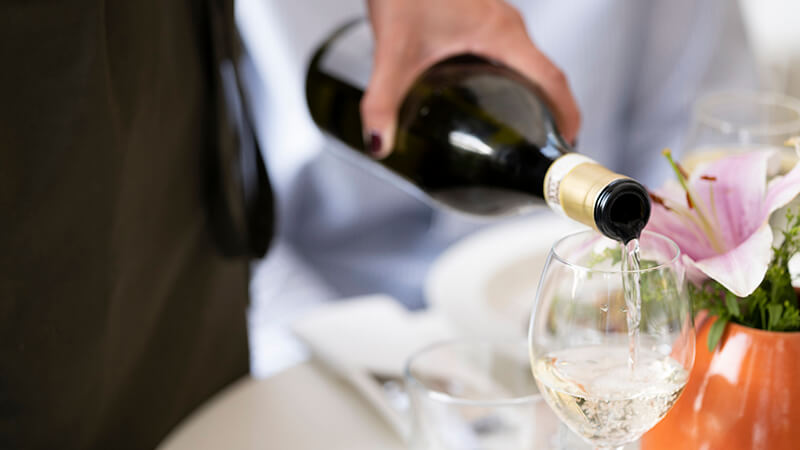 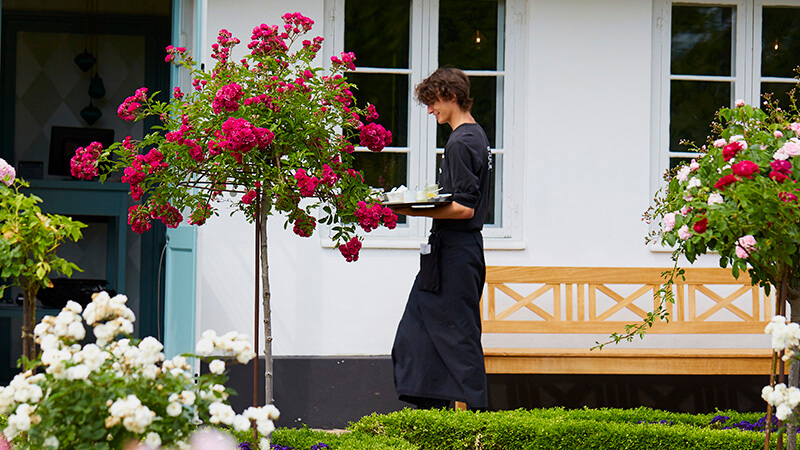 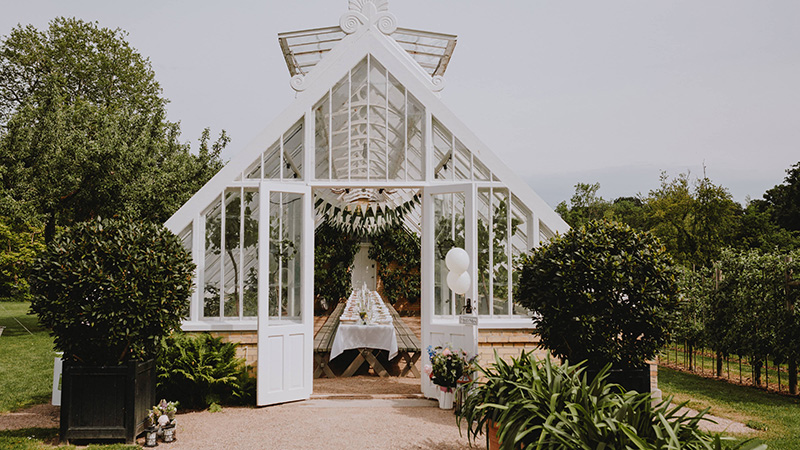 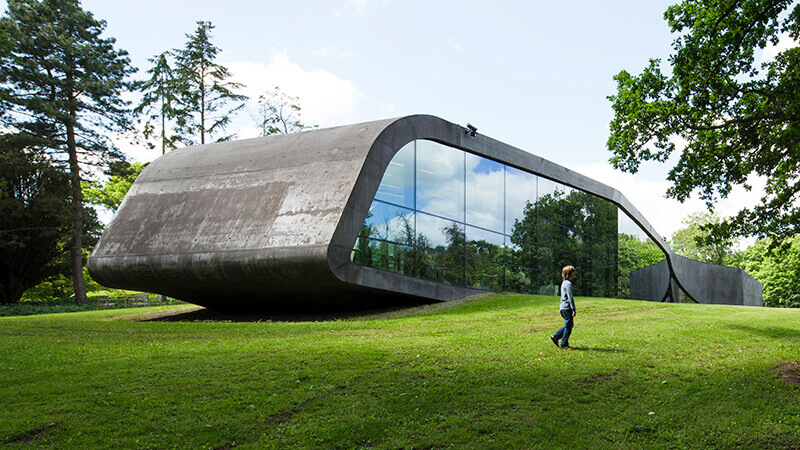 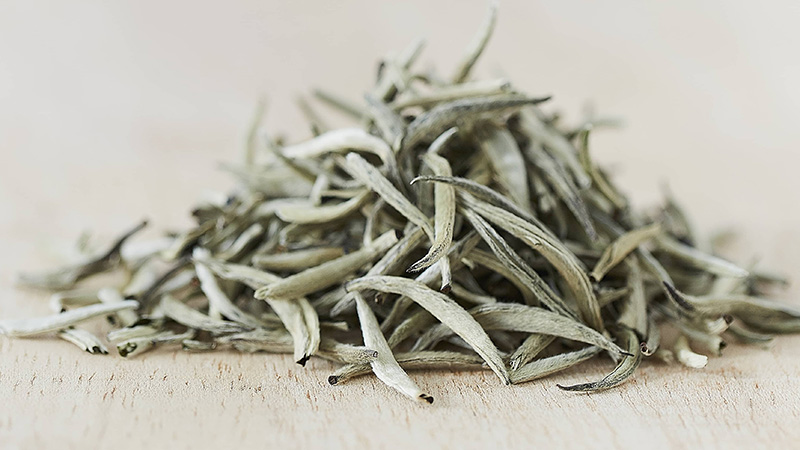 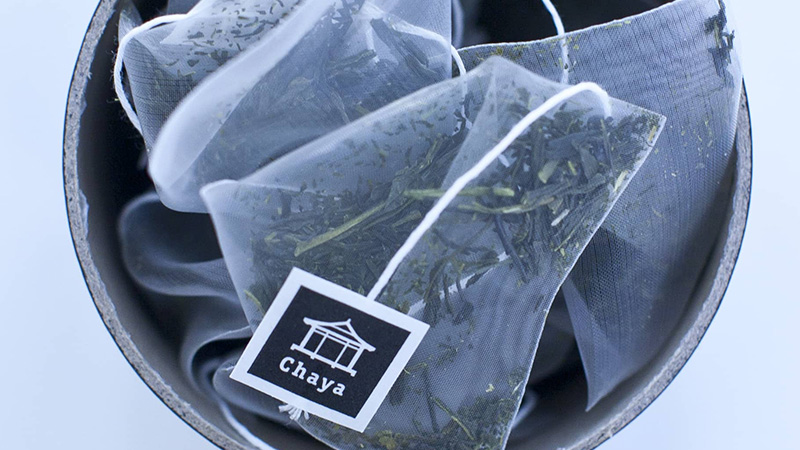 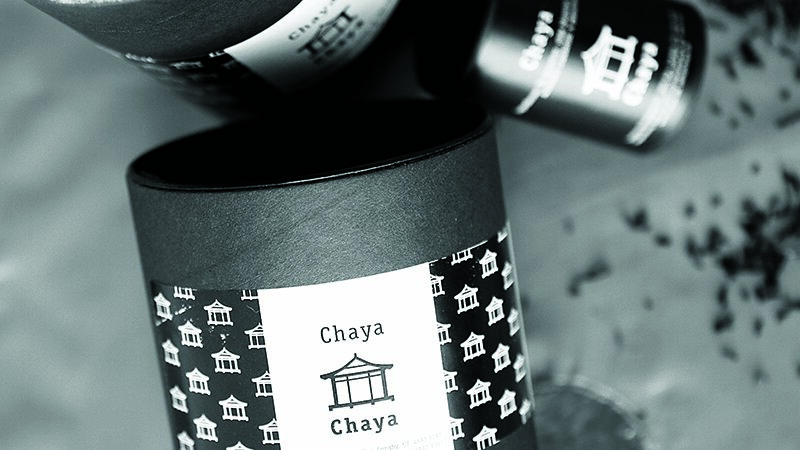